The Pragmatism of Druidry 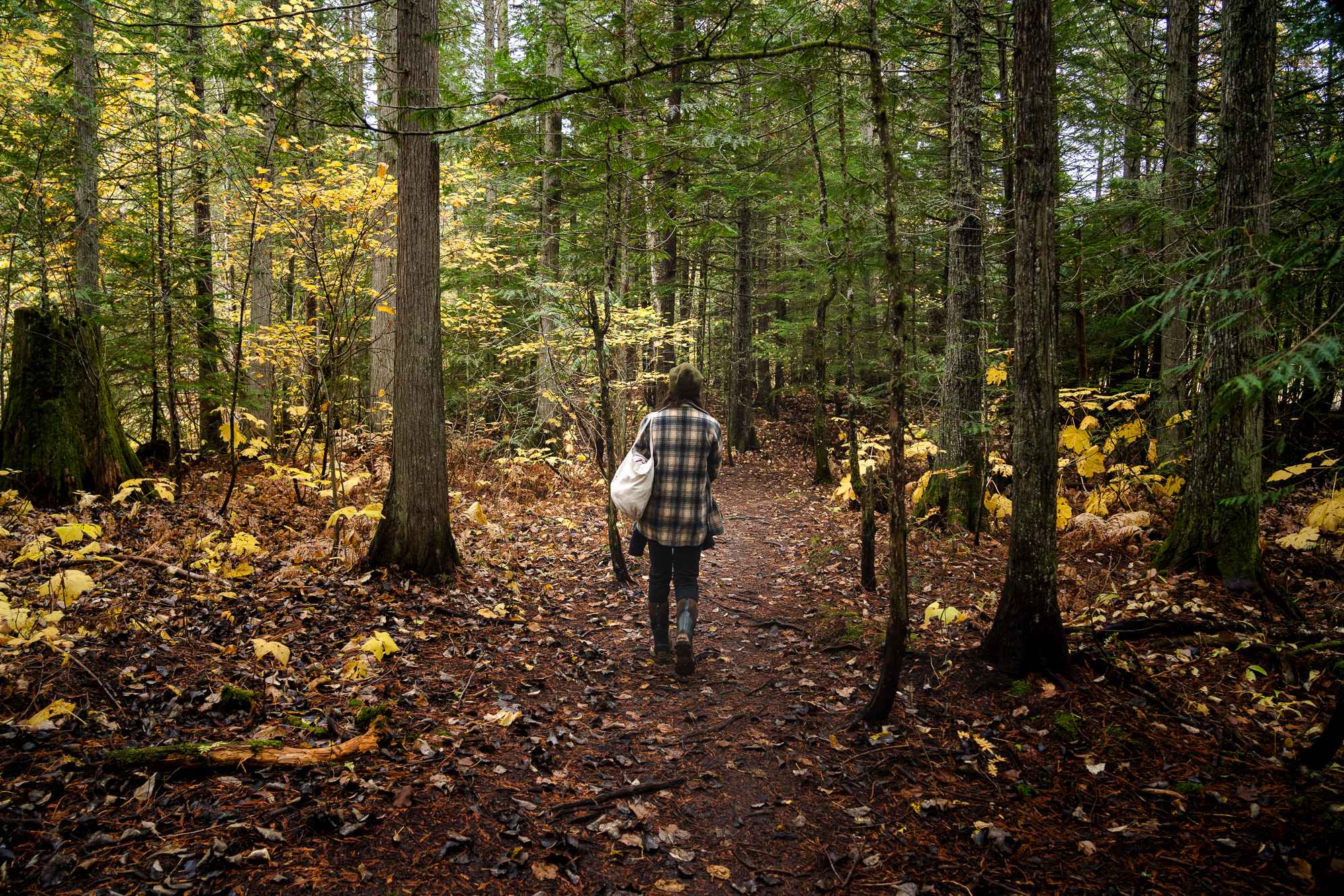 For a while now I've been interested in Druidic themes and animism.

Really I've had these interests for as long as I can remember but I wasn't aware that they are largely synonymous with the tenets of Druidry until the last year or so.

Having grown up in the West Country my formative years were shaped by myth, mystery and folklore of Devon and Cornwall where there are still much physical evidence of pre-Christian peoples and their spirituality.

I spent childhood summers on the Isles of Scilly which is often suggested as being the mythic Avalon.

Tales of Arthur and Merlin, witches and wizards, elves, fairies, and otherworld creatures captivated me and the places I spent time - ancient forests, moors, and craggy coastlines provided the perfect landscape to host such magic.

In the UK there it is, sadly, typical for derision and ridicule to be shown towards anyone who overtly associates with the non-conventional:

I have memories of meeting bard and the person who had introduced me mocking him and his beliefs once he had moved out of earshot.

Another memory of a school teacher sneering at the prospect of attending a hand fasting ceremony in a forest and dismissing the couple as being "those sort of people."

The English are a paradox - fascinated by fairytale enchantment, myth and magic but terribly embarrassed by it's public expression - it's safe when it's contained in books, played out on screens and perhaps even exhibited by museums, but actual people actually pursuing ancient practices and not actively concealing the fact is horrific to the English.

However it's really coming time where social mores and the embarrassment of self-expression are becoming altogether too oppressive in their nature and are failing to give people the highly prized sense of security and social acceptance that they have historically provided - and this is a good thing.

It creates space for a more expansive perspective - individually and collectively.

This means that "alternative" philosophies, ideas and practices can gain purchase and legitimacy - in short we're finally coming to terms with the shortcomings of Christianity.

We're moving on and in doing so many people are turning their attention to much more ancient ideas that are being reinvigorated for our modern times because they make more sense, are more readily applicable, and are much more coherent with the shifting social climate that we face.

The popularization of yoga and meditation has made much Eastern philosophy acceptable and desirable in the west.

I titled this entry: "The Pragmatism of Druidry" because as far as I can tell the Druidic path is the most aligned with what I feel we all need: a deeper connection to nature, understanding of ourselves and the development of a personal spirituality that is healthy, loving, creative and sustainable.

There is an organization called The Order of Bards, Ovates & Druids that work to bring a modernized Druidic approach to the fore.

Their mission statement is:

The Order of Bards, Ovates & Druids works with Druidry as a spiritual way and practice that speaks to three of our greatest yearnings: to be fully creative in our lives, to commune deeply with the world of Nature, and to gain access to a source of profound wisdom.

Now I'm not really into the wearing of white robes, and I don't know anything about the ceremonies but what I do like is the advocacy of a connection to nature.

I created this business with the principle intention of connecting people to nature.

Spending time outdoors with the entities and elements that constitute our natural world started to make so much more sense to me than the structures and rigidity of our culture and society that - for me - has never lived up to any of its promises.

My disenchantment with the constructs by which I have always lived allowed nature to reveal itself as the most coherent, logical and reliable framework for life.

Whilst I am still learning how to define that for myself, I am finding more and more that Druidic elements have presented as a path that I feel inclined to investigate.

Listening to an interview with Philip Carr-Gomm the former chosen leader of the Order of Bards, Ovates and Druids I really liked his explanation of how Druidry encourages the seeking of wisdom as opposed to enlightenment.

He talk of how most other spiritual paths are formed on the basis of "becoming enlightened" which often means we fall into the trap of believing that we need to work hard to gain something that presides in the future  - the irony of this is that we end up disconnecting from ourselves in the pursuit of enlightenment which is, fundamentally, connection.

It's even in the wording "become" enlightened  - you're not there yet.

However Druidry wants to help you "be wise", something that happens in the present moment and in a state of connectivity. You're not striving for an obscure future state, you're grounding into an embodied and real presence.

That seems a lot more practical to me.

Druidry is less nebulous and flighty as it puts us in touch with the tangible - trees, plants, animals, rocks - things just about everyone has access to.

I've also been enjoying Philip's long running YouTube series Tea With a Druid where he talks more about Druidic themes in a very easy to understand and accessible way.

For my birthday which is this month I usually like to take a class in something.

I'm thinking this year I might join the order and train in Druidry!

I'm curious, is anyone out there a member or interested in Druidry themselves? 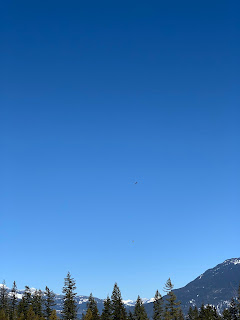 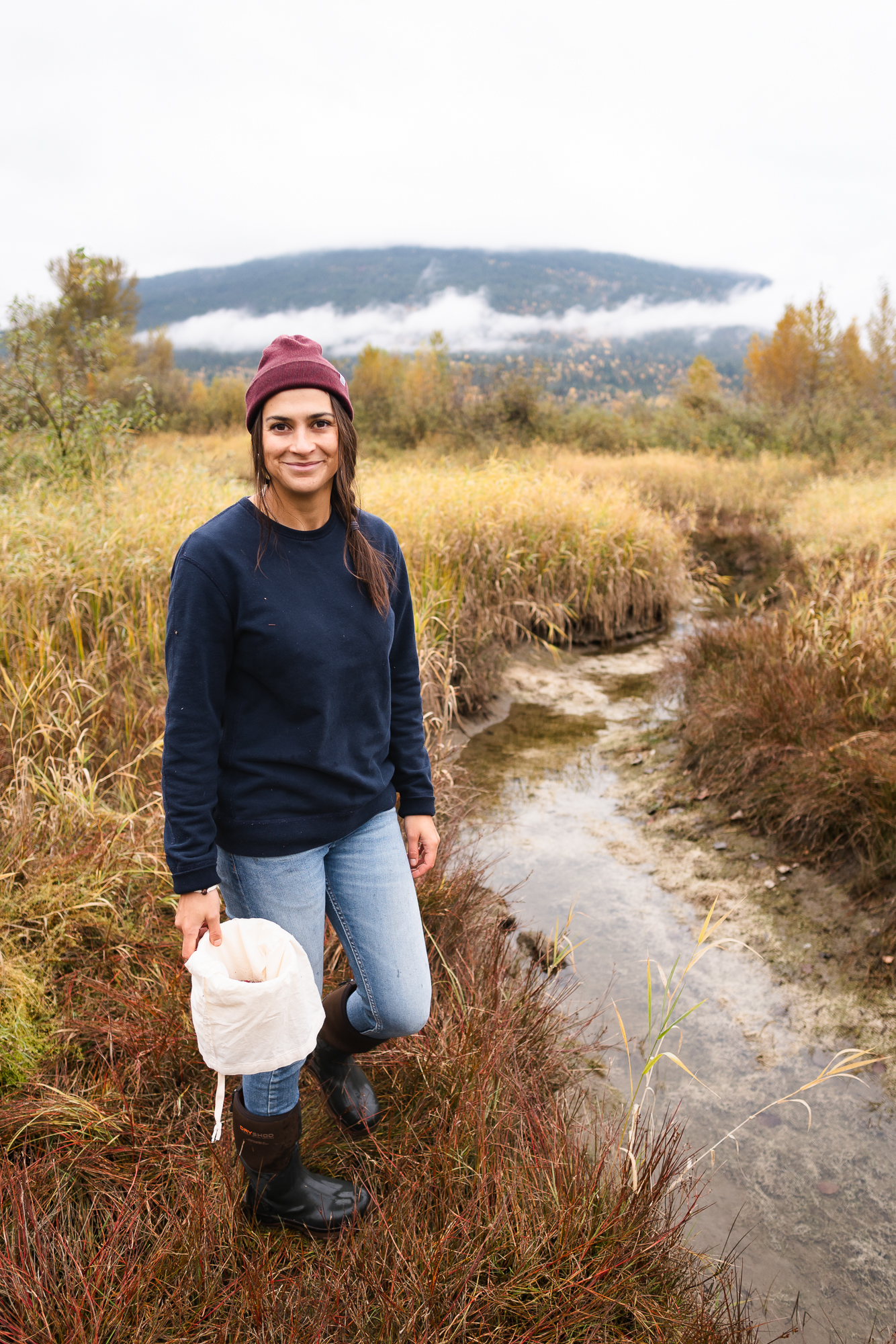